Most HFOs and HCFOs decompose in the atmosphere via an intermediate product that then breaks down further to give hydrogen fluoride (HF) and carbon dioxide (CO2). The breakdown of the intermediate product (CF3CHO trifluoroacetaldehyde) has been investigated as early as the 1990s. It had been proposed in 2021 that the intermediate CF3CHO breaks down to produce significant quantities of the high global warming potential substance HFC-23 (CF3H). This has now been shown to be incorrect. New experimental work, published in 2022, demonstrates that HFC-23 (CF3H) is NOT formed during the decomposition of HFOs and HCFOs in the troposphere. This supports earlier work, including from 2006, that CF3H formation from CF3CHO is of no significance.

HFOs and HCFOs that contain the CF3CH= group (e.g., HFO-1234zeE, HFO-1336mzzE, HFO-1336mzzZ, and HCFO-1233zdE) breakdown in the troposphere to produce CF3CHO (trifluoroacetaldehyde) as an intermediate product. CF3CHO then undergoes photolysis in the troposphere to form the products CO2 and HF. As a result, the final tropospheric breakdown products of HFOs and HCFOs containing the CF3CH= moiety are CO2 and HF in 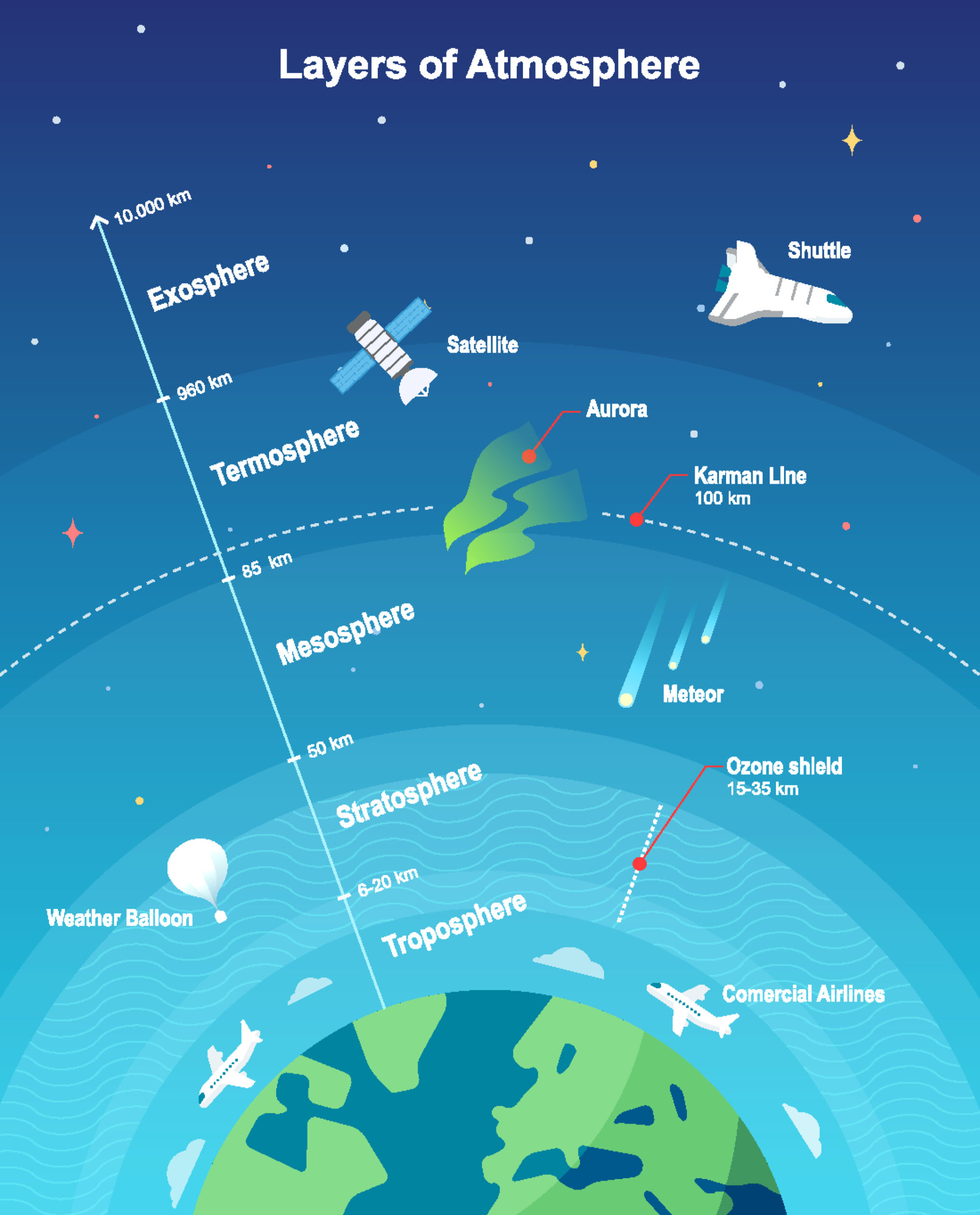 A newly published and peer-reviewed experimental study [5] entitled “Tropospheric photolysis of CF3CHO”, concludes that “No formation of CF3H, HFC-23, was observed under any of the experimental conditions and an estimated upper limit for the yield of HFC-23 of 0.3 % was established. Our results are in contradiction to those published most recently, which claimed to have observed HFC-23, and which has created a lot of debate in the scientific community. This is the first study of broadband UV photolysis of CF3CHO, combined with FTIR detection of CF3H.”

These experiments are rigorous and the results are particularly significant: “Our results show no detectable CF3H produced during the tropospheric photolysis of CF3CHO (<0.3%). Diluents (air, N2, and O2), pressures (100-700 Torr), and broadband UV (wavelengths of 290-400 nm) used in the present work are experimental conditions directly relevant for the tropospheric photolysis of CF3CHO, i.e. for photochemical processes occurring in the atmosphere from surface to below the tropopause (0-15 km altitude).” The troposphere is where the HFOs and HCFOs degrade in a matter of days or weeks.

These results confirm that the HFOs and HCFOs are ultra-low GWP substances that make an important contribution to delivering safe energy efficient applications and lower overall greenhouse gas emissions.

[4] For a review of the early investigations compared to the Campbell experiments see EFCTC Position Paper Refrigerant Degradation: Is HFC-23 (CF3H) formed due to the decomposition of HFOs and HCFOs in the troposphere? - Fluorocarbons