A brief history of refrigeration 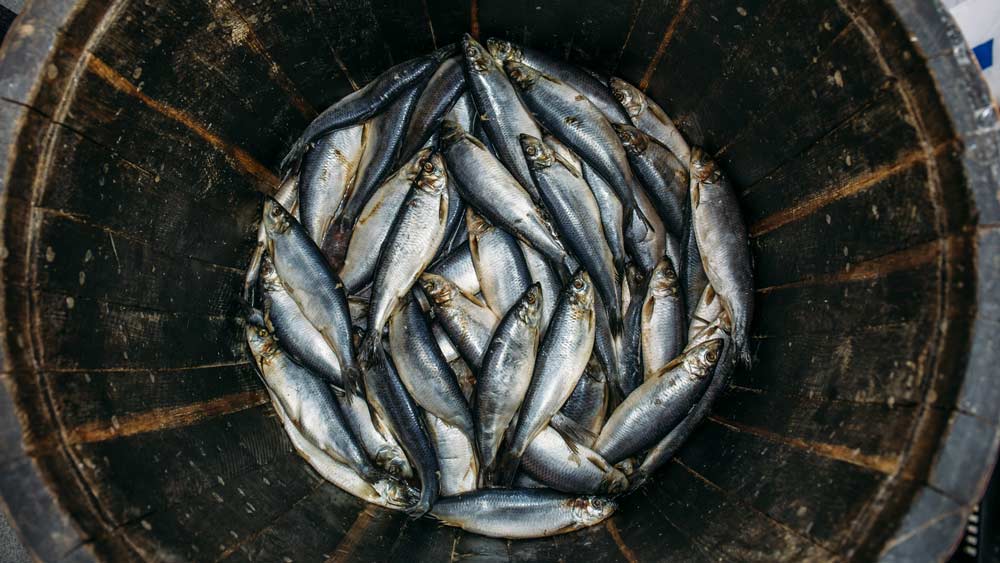 For centuries, the only way of preserving food was pickling or salting.

Up to the early 20th Century, large blocks of ice were shipped around the world to be used as a refrigerant. In other places ice would be manufactured using steam engines. 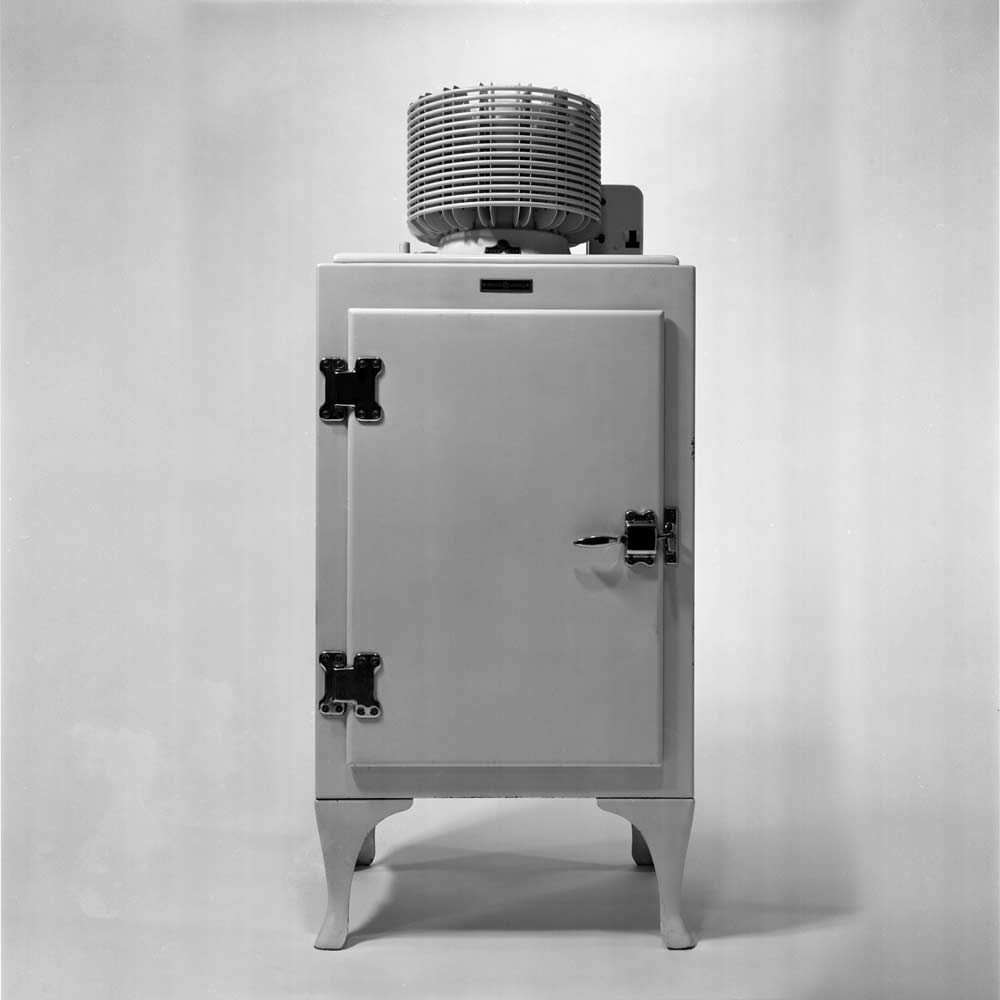 Early refrigeration included ammonia (NH3), chloromethane (CH3Cl), and sulfur dioxide (SO2). These proved to be flammable or toxic.

CFCs were hailed as ‘miracle molecule’: low boiling point, low toxicity, and generally non-reactive. Its inventor demonstrated all these properties by inhaling a breath of the gas and using it to blow out a candle 1930. By the 1950s, the use of CFC became widespread but studies in the 1970s discovered that the very stability caused damage to the ozone layer. 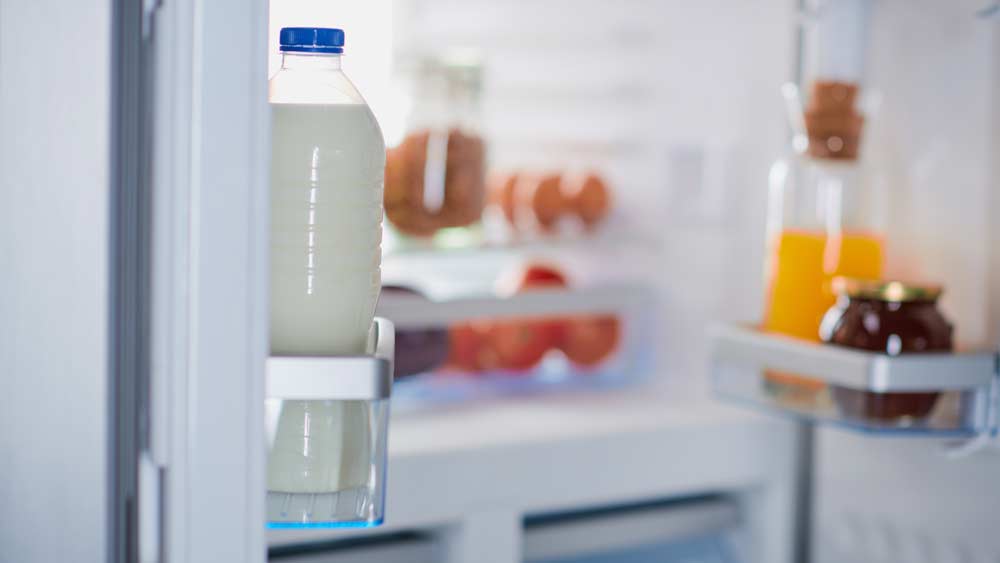 HFCs were developed as an alternative to CFCs and rolled out across the world within years. HFCs did not impact the ozone layer but although it was known that HFCs have high Global Warming Potentials (GWPs), these are significantly less than for the CFCs. In fact, the phase-out of CFCs and the adoption of HFCs replacement not only contributed to the preservation of the ozone layer, but also made a most significant and positive contribution to reducing greenhouse gas emissions. 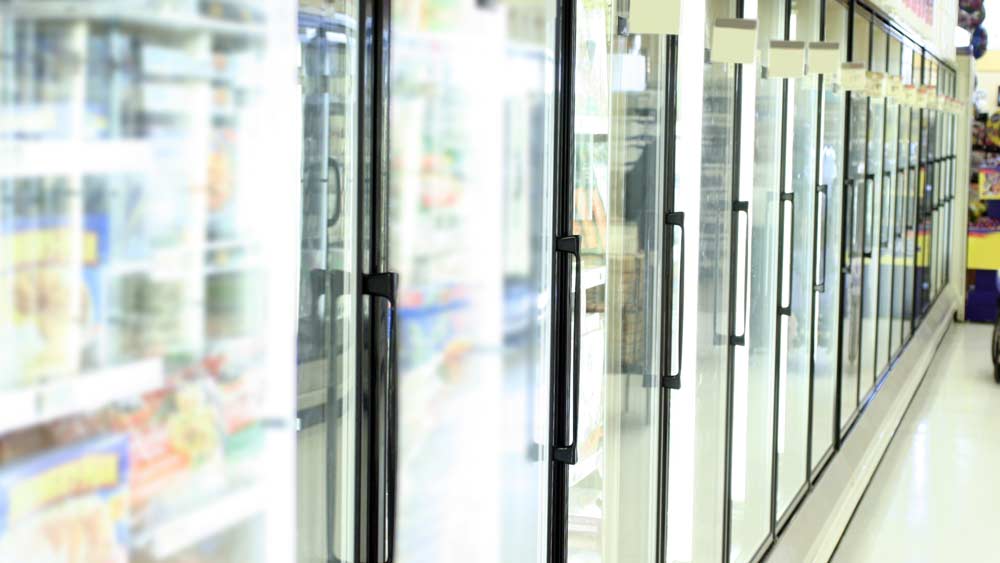 HFOs are the latest generation of refrigerant that have good safety properties, do not impact the Ozone layer and have ultra-low GWPs.