Within the European Union (EU), the use of and trade in ozone depleting controlled substances is regulated by Regulation (EC) No 1005/2009 on substances that deplete the ozone layer (known as the ODS Regulation). The regulation is available here.

The EEA Report Ozone-depleting substances 2019 shows that in 2018 the consumption of ODS (an aggregated parameter that integrates imports, exports, production and destruction of ODS, except those for feedstock use) in the EU was negative (-1 505 metric tonnes), which means that more ODS were destroyed or exported than produced or imported. This was the case since 2010 with the exception of 2012. These negative values are the result of the phase-out according to Regulation (EC) No 1005/2009, which, in many aspects, goes further than the Montreal Protocol, in combination with rather high destruction rates and decreasing stocks. Companies in the EU have been consuming relatively small amounts of ODS under the Montreal Protocol.

In November 2019, the Commission published a working document “ Evaluation  of Regulation (EC) No 1005/2009 of the European Parliament and of the Council of 16 September 2009 on substances that deplete the ozone layer”.  In its conclusions “The evaluation of the Regulation shows that the general objectives have been effectively achieved and the overall performance matches expectations. The Regulation has ensured full compliance with the EU’s obligations under the Montreal Protocol. It has also enabled the EU to demonstrate a high level of ambition for protecting the ozone layer and to contribute to the broader policy objective of fighting climate change. The Regulation prevents that significant amounts of highly warming GHGs can reach the atmosphere, which continues to be important going forward as all sectors of the economy need to increasingly contribute in order to reach the 1.5 degrees Celsius target of the Paris Agreement.” 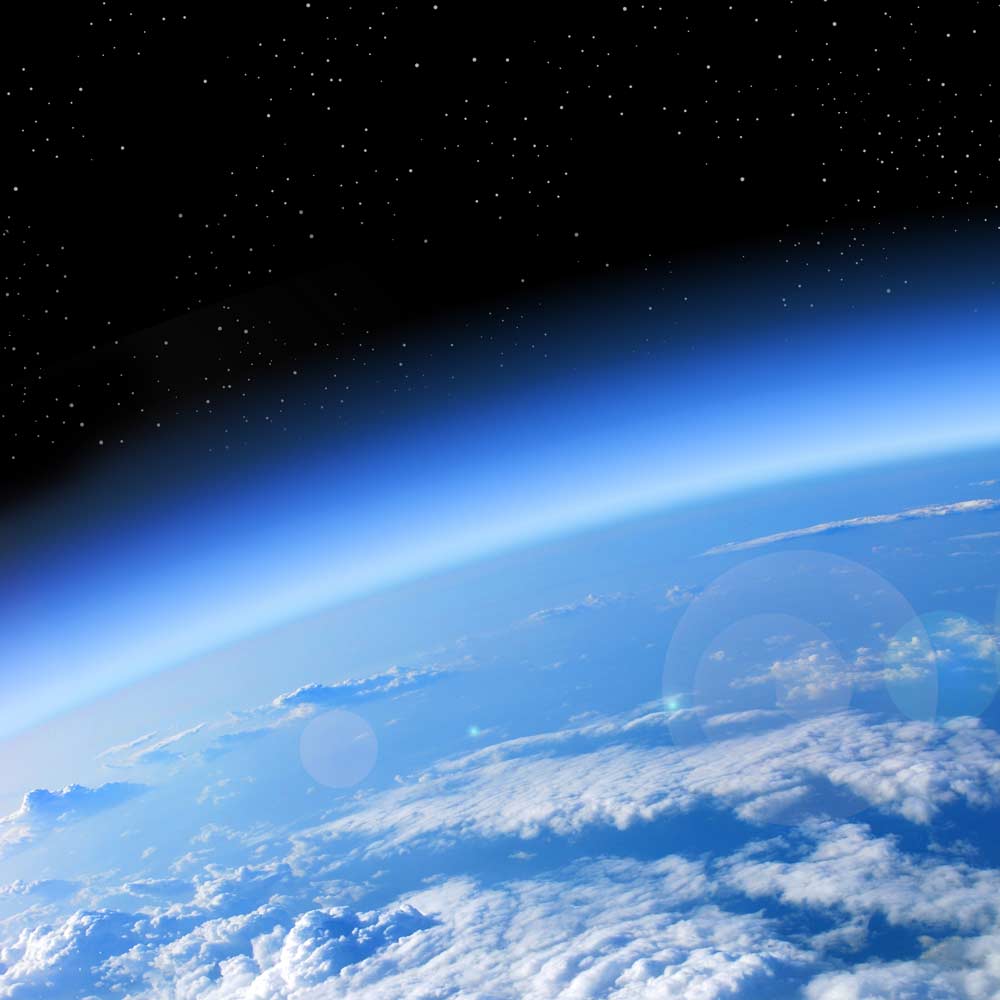