REFRIGERANT DEGRADATION: IS HFC-23 (CF3H) FORMED DUE TO THE DECOMPOSITION OF HFOs AND HCFOs IN THE TROPOSPHERE?

HFOs and HCFOs that contain the CF3CH= group breakdown in the atmosphere to give CF3CHO (trifluoroacetaldehyde) as an intermediate product [1]. The main final breakdown products of HFOs and HCFOs containing the CF3CH= moiety are HF and CO2. A recent paper [2] and presentation [Hansen 3, 4] - has proposed that a minor product CF3H is formed in yields of 11.0 ± 5.5 % from atmospheric photolysis of CF3CHO at 308 nm (a wavelength relevant to the troposphere and corresponding to the maximum UV absorbance of CF3CHO).

This is an entirely different conclusion to that made in an earlier published peer-reviewed paper by Chiappero [5] that has been widely referenced in other atmospheric chemistry studies. This paper studied the photolysis and quantum yields of the fluoroaldehydes CF3CHO, C2F5CHO, C3F7CHO and C4F9CHO at 254 nm and 308 nm wavelengths and stated “We conclude that formation of HFCs from the tropospheric photolysis of fluoroaldehydes is of no significance.” The paper also concluded that “the 308 nm photolysis of CF3CHO proceeds essentially exclusively via C-C bond scission,” a reaction route which does not produce CF3H. In addition, the paper summarises earlier studies for fluorinated aldehyde photolysis.

See the EFCTC Position Paper Refrigerant Degradation: Is HFC-23 (CF3H) formed due to the decomposition of HFOs and HCFOs in the troposphere? This provides more information on the atmospheric breakdown, experimental methods of Hansen and Chiappero used to determine if CF3H is formed in the troposphere, and some observations on their methods. 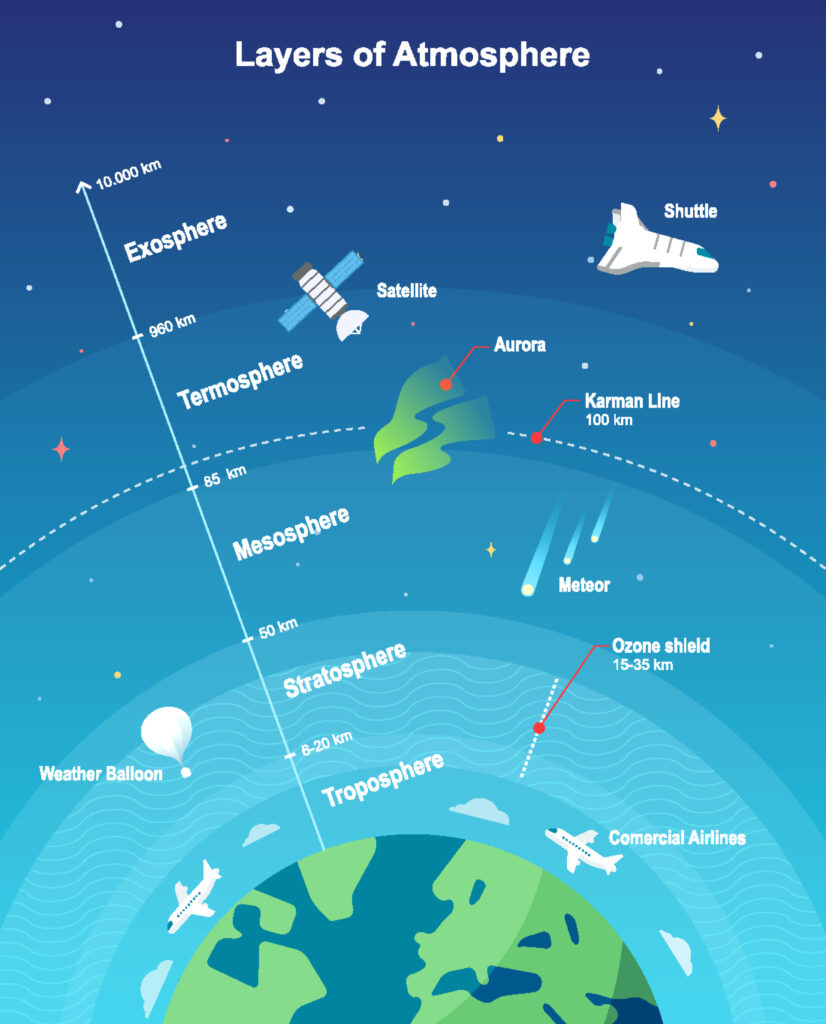