Following the trade association responses with initial concerns about the Commission F-gas proposal, including the joint statement from AREA, EHPA, and EPEE (see EFCTC May newsletter), more detailed positions and responses have been issued by trade associations representing large parts of the RACHP industry. These trade associations (EPEE, Sneffca, AFCE, AFF, VDKF) have a detailed understanding of the concerns of their members that manufacture, supply or maintain equipment that is designed to have a useful life of often 10 -15 years or more. These are some of the points made with links to more information.

EPEE has developed a position paper representing the view and the thoughts of the industry for this proposal. The main positions here under are fully developed in the published position paper. The F-Gas Regulation revision must strike the balance between reducing F-gas emissions and achieving the EU’s climate and energy goals. The proposed HFC phase-down is in reality an HFC phase-out by 2027 that would seriously jeopardize an accelerated and comprehensive heat pump roll out in the EU in the coming years. The extension of provisions to effectively prevent emissions and support installers are welcome and should go further. 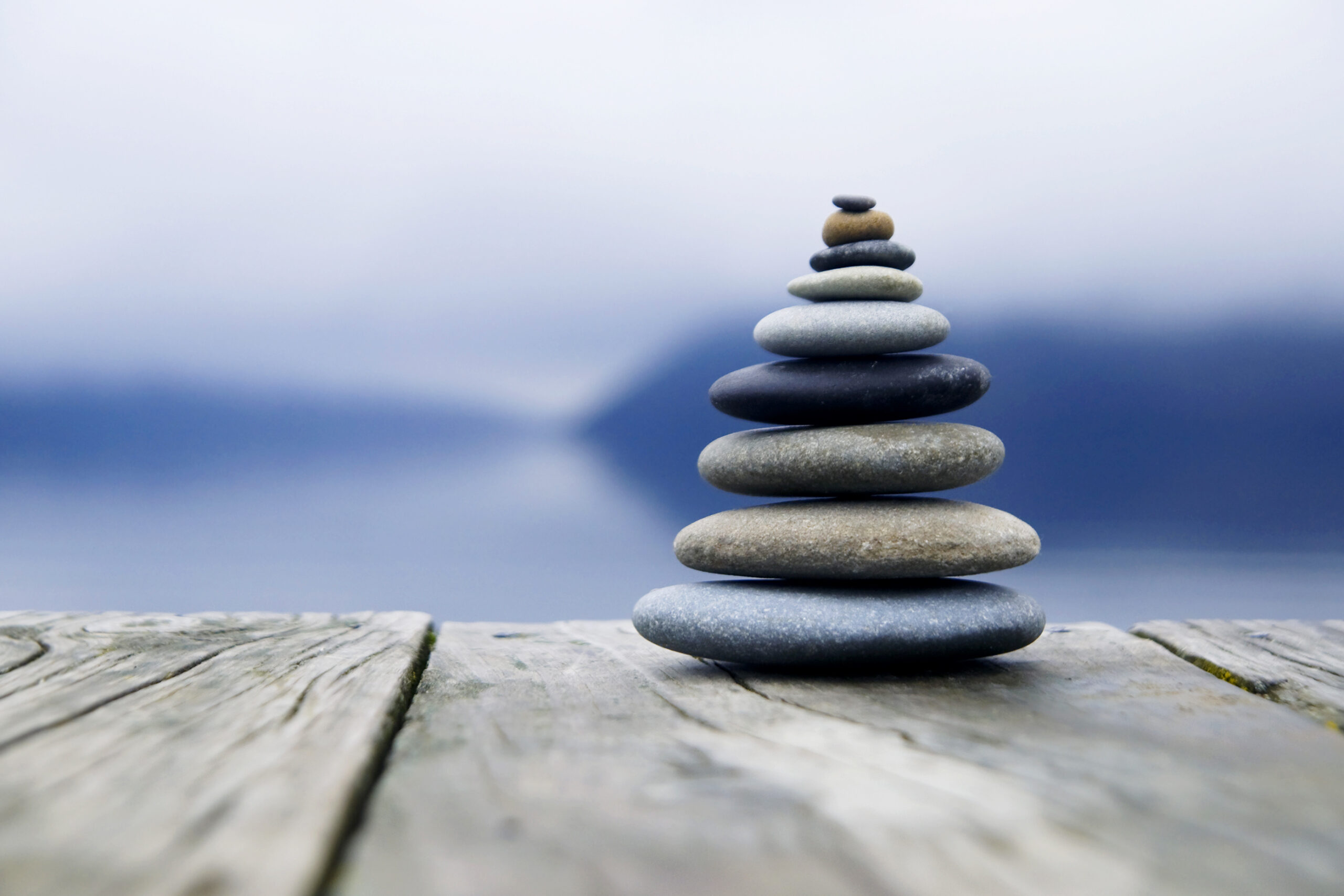 The EPEE position paper points out that, if new equipment is now purchased using low GWP HFCs then maintenance possibilities would be greatly reduced considering the currently expected lifetime of equipment is more than 10 years. Having to replace relatively new equipment for lack of HFCs would go against the recently announced EU’s Sustainable Products Initiative. It adds that contrary to the assertions of the impact assessment study, individual sectors require much more than four years to transition to new refrigerants – from R&D development until the market reaches full production and mass deployment, installation and adoption by consumers. It should be noted that each model change is not only a change of refrigerant but also requires compliance with other EU legislation such as Ecodesign regulations (which are currently being revised for the RACHP sector as well), the Low Voltage Directive, Machinery Directive, or Pressure Equipment Directive.

SNEFFCA position considers that some of the solutions envisaged are not realistic and are not in line with the ambitions including the following points:

AFCE new F-gas position welcomes certain provisions of the revision but is strongly concerned about the potentially negative impacts of certain points on the overall objective of carbon neutrality by 2050. The revision of F-Gas Regulation 517/2014/EU must strike a balance and consistency with the various environmental objectives of the European Union to fight climate change. This review must consider the fact that, by far, the greatest contribution of our industry to the Green deal and to REpowerEU is the shift from use of fossil fuels for heating to heat pumps, with 30 million units are to be installed by 2030. The proposed text does not allow this vital objective for the energy transition. We cannot manage both the short-term decarbonization objectives and the new proposals for the reduction and banning of HFCs in the F-gas revision. Short-term action without HFCs will very quickly come up against the unavailability of equipment.

AFF According to a LaRFP report on the French Association of Refrigeration (AFF) is concerned by some proposed measures: the drastic and non-gradual reduction of the placing on the market of HFCs from 2027 will not allow the maintenance in operational condition of all existing facilities; the current difficulties in the recruitment and training of technical staff constitute an additional obstacle to the implementation of the changes proposed by the draft revision of the Regulation; and the economic consequences of the proposed measures such as increases in the cost of energy or the lack of availability of HFC fluids entailing costs.

VDKF According to Cooling Post, the German contractors’ association VDKF and the craft associations BIV Landesinnung Kälte-Klima-Technik state that the procurement of refrigeration, air conditioning and heat pump systems normally involves high investment costs, and the planning often takes a period of months to years and, typically, have a useful life of often more than 15 years. They argue that the last F-gas Regulation had a planning horizon of 15 years, while the proposed “massive” reduction from 2027 is seen as “a potential threat to the functioning of entire economic sectors.

For further information about these positions see:

F-Gas: a revision project to be reviewed according to the AFCE (larpf.fr)

SNEFFCA is the National Union of Refrigeration, Professional Kitchen Equipment and Air Conditioning Companies. Its vocation is to inform, advise and accompany its members; to federate and represent the entire profession; to defend the interests of the profession, in France and at European level; to promote the professions of refrigeration, professional cooking, air conditioning and renewable energies. SNEFCCA - Syndicat National des Entreprises du Froid et des équipements en Cuisines professionnelles et Conditionnement de l'Air