EFCTC Response to the Consultation 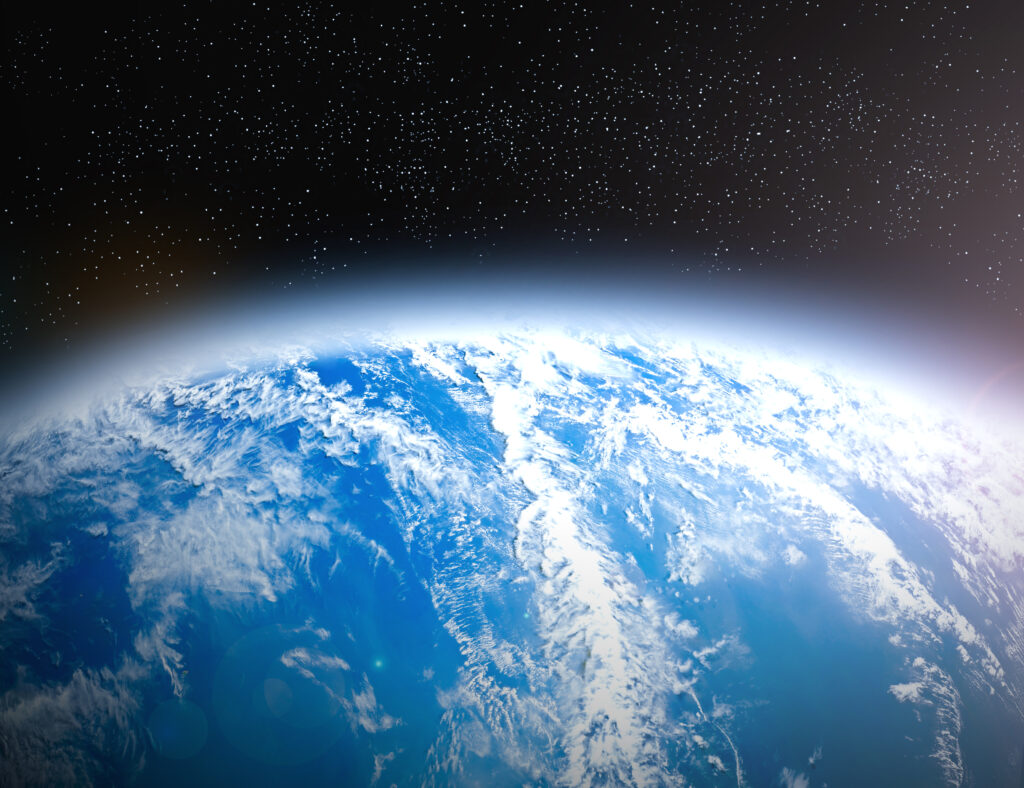 Maintaining alignment with the Montreal Protocol

The introduction of measures that are not in the Montreal Protocol and not adopted at an international level will impact EU competitiveness. In particular, restriction or additional controls on feedstock use of ODS or measures on very low ODP alternatives such as HCFOs. Although not mentioned in the question, such measures could also have safety impacts depending upon the alternatives chosen. Such measures would also demonstrate that the EU is not open to innovation of products that have demonstrated low environmental impact.

Following the science for evaluation of substances

EFCTC submitted its Position Paper on the HCFOs and their very low but non-zero ODPs providing an update on the most recent scientific data and noting that the Montreal Protocol has a defined process for assessing new substances that the Scientific Assessment Panel has estimated to have a significant ozone-depleting potential. See Montreal Protocol Decisions on new substances, including Decision IX/24). HCFO-1233zd(E) has been reviewed and assessed by the Scientific Assessment Panel. The Guidance to Regulation (EC) No 1272/2008[1] on classification, labelling and packaging (CLP) of substances and mixtures Version 5.0 –July 2017 in section 5.1 Hazardous to the Ozone Layer states that “Any substances having an Ozone Depleting Potential (ODP) greater or equal to the lowest ODP (i.e. 0.005) of the substances currently listed in Annex I to Regulation (EC) No 1005/2009 should be classified as hazardous to the ozone layer (category 1).” The HCFOs have very low ODPs that are well below the threshold in the CLP guidance. The complete Position paper is available here and from the Commission Consultation webpage. In addition, EFCTC proposed that a mechanism is needed for eliminating substances from Annex II, pursuant to new scientific insights.

Maintaining the current measures for feedstocks use

Feedstock use of ODS produce products of major societal value. If feedstock use or production were to be constrained in the EU then the downstream products would be imported into the EU. Emissions from their production are negligible as shown by the official reporting in the EU Pollutant registry and the EEA reports for Ozone-depleting substances 2019 and 2020. The overall decrease in the relative emission rate suggests that improvements have been made in the control of emissions in industry in recent years and that these measures are still in effect today. The complete feedstock comments submitted as part of the ODS Regulation Review Public Consultation are available below.

In response to the request to provide any further comments for the review, EFCTC submitted a new position paper on feedstocks. It expands on the response to the public consultation and includes a case study on routes to TFE monomer, used to manufacture PTFE and other fluorinated polymers, setting out in detail why HCFC-22 is used as the feedstock. Chemical production is highly integrated, with processes designed to optimise raw material utilisation and minimise waste products. Constraining the use of ODS as feedstock could, as a minimum, increase waste destruction which only has the same effect as feedstock use, converting ODS to a non-ODS substances. More likely is the loss of some chemical manufacturing from the EU. Improving the functioning of the Regulation EFCTC responded that it is essential to improve the efficiency of the regulation and update/simplify. Any changes in reporting and monitoring must be consistent with the scientific input and the Montreal Protocol. It is very important to simplify the licensing system in view of the EU Single Window environment for Customs. 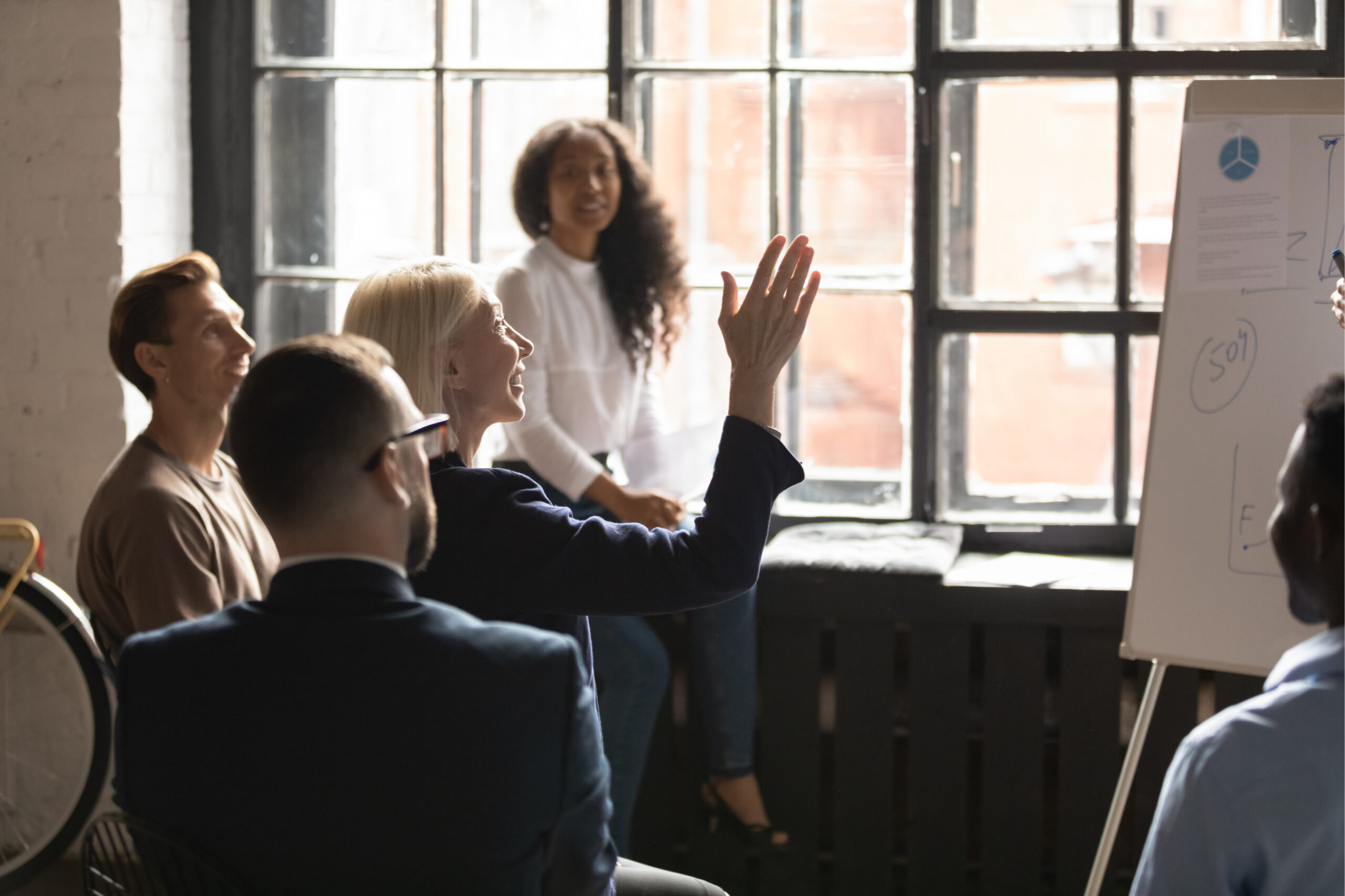 Feedstock use of ODS produce products of major societal value. If feedstock use or production were to be constrained in the EU then the downstream products would be imported into the EU. Emissions from their production are negligible as shown by the official reporting in the EU Pollutant registry. The EEA report Ozone-depleting substances 2019 states that the amount of controlled substances used as feedstock was 173,367 metric tonnes in 2018 (down by 3 % relative to 2017) and reached the second highest level since 2010. Emissions of controlled substances from their use as feedstock decreased from 62 metric tonnes in 2017 to 56 metric tonnes in 2018 (down by 10 %). This resulted in an average emission rate of 0.03 % (calculated as the ratio of the total ODS emissions to the quantities used as make-up), which was the same as the average emission rate in 2017 but much lower than the emission rates for the period between 2012 and 2014. The overall decrease in the relative emission rate suggests that improvements have been made in the control of emissions in industry in recent years and that these measures are still in effect today. Furthermore, F-gas Regulation 517/2014, Article 7 Emissions of fluorinated greenhouse gases in relation to production requires that that trifluoromethane, produced as a by-product during the manufacturing process, including during the manufacturing of feedstocks for their production, has been destroyed or recovered for subsequent use, in line with best available techniques. The EU reports its emissions of HFC-23, as part of its Annual greenhouse gas inventory submission to the unfccc [EEA/PUBL/2019/051 Annual European Union greenhouse gas inventory 1990–2017 and inventory report 2019 Submission under the United Nations Framework Convention on Climate Change and the Kyoto Protocol page 469] . From this, in 2017 the EU share of global HFC-23 emissions, reported in the paper, was about 0.2%. The EU reported over 98% reduction in emissions in 2017 compared to 1990.

In addition, the use of ODS as feedstock is exempted from the current regulations because in this use there are negligible emissions of ODS substances into the environment, these uses are in tightly controlled processes, and there are no alternatives to replace the use of ODS substances in these applications. This use is critical and provides major societal value. The Montreal Protocol also allows for this type of exemption.