HFCs, HFOs and HCFOs are used as solvents due to their specific properties: non- flammability, thermal and chemical stability, excellent dielectric properties, high material compatibility, low surface tension and viscosity, high liquid density, and low toxicity. HFCs are used where high performance is required and are only used where other solvents cannot provide the required technical performance

HFCs are mainly used for degreasing of metal prior to precision coating and in the optics and electronics sector. The properties of HFC-43-10mee (boiling point 55°C, GWP 1640), enable it to be used for micro-particulate removal and its solvency can be modified by other solvents which may form azeotropes with HFC-43-10mee. HFC-365mfc (boiling point 40°C, GWP) is also used often with co-solvents, due to the pure substance having a flash point. 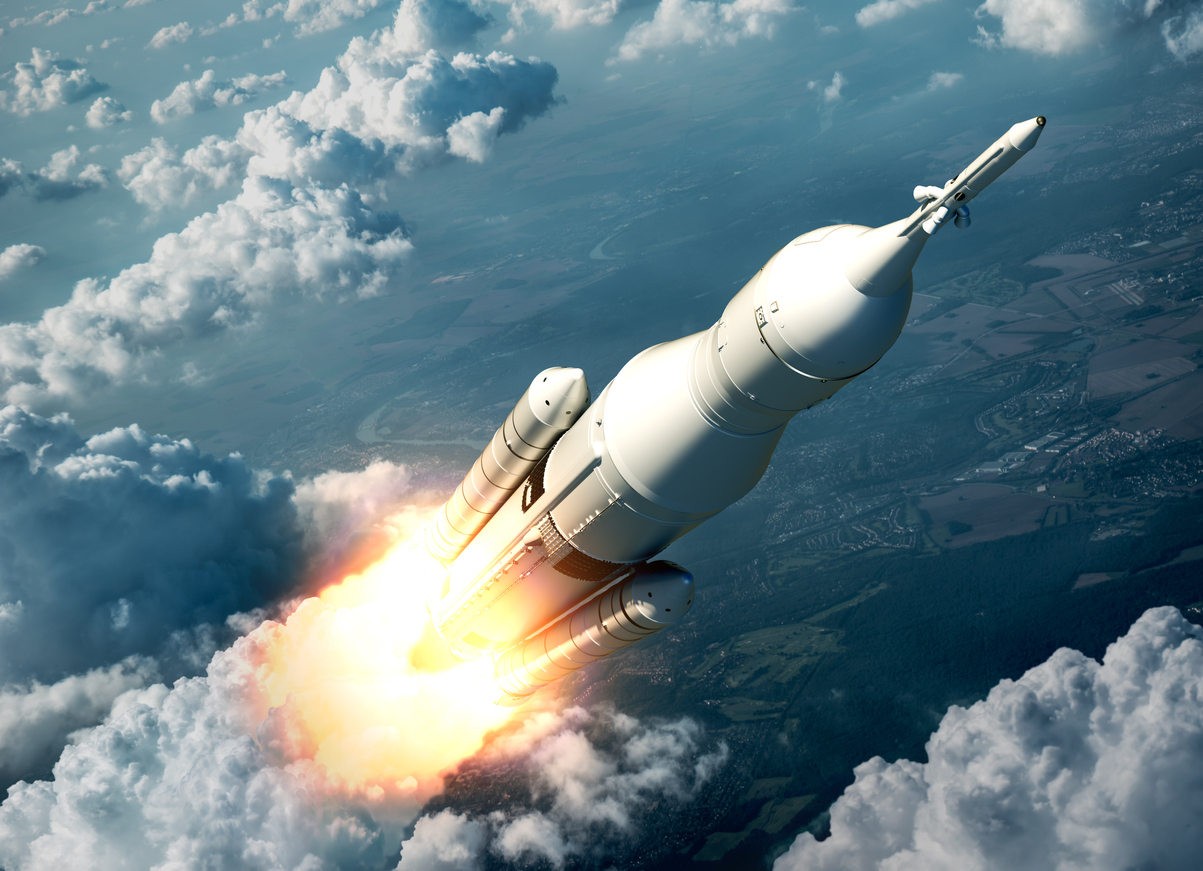 HFO-1336mzz(Z) (boiling point 33.4°C, GWP 2 AR5 value) is being used for solvent applications due to its similar technical properties to HFCs, non-flammability and its ultra-low GWP and is appropriate for replacing HFCs and hydrofluoroethers in industrial solvent applications.

The HCFOs (hydrochlorofluoroolefins) have specific solvency properties due to the presence of chlorine. This may provide particular benefits for some solvent applications. HCFO-1233zd(E) (CF3-CH=CH-Cl, trans isomer, boiling point 19°C, GWP 1 AR5 value) has useful solvency properties and is non-flammable. [TEAP Chemicals Technical Options Committee (CTOC) 2014 Assessment Report]. HCFO-1233zd(E) has been approved by NASA for solvent cleaning and verification sampling of propulsion oxygen systems and other associated applications at propulsion test facilities.

Solvent cleaning equipment can have charges of 50 to 1,200 litres. Modern equipment design and improved low temperature condensing minimises solvent loss. Used solvent is heated to remove impurities (distillation) and the recovered solvent is reused. The residue is sent for incineration. Normally it consists of 75% oil/impurities and 25% of solvent [see Preparatory study for a review of Regulation (EC) No 842/2006 on certain fluorinated greenhouse gases Final Report September 2011].